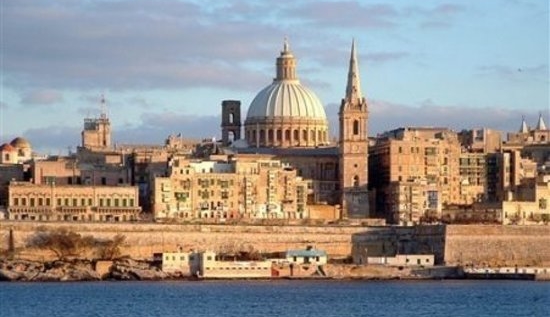 Russian and international media pay a lot of attention to Citizenship by Investment Programme of Malta. The Programme offers a second citizenship option to families wishing to relocate their personal or business affairs to an EU country. Citizenship granted through this programme is valid for life, but newborn children of these persons won’t have Malta citizenship for granted.

These lists are uneasy for researches and journalist to work with:

All these individuals successfully passed due diligence procedures including origin of capital check.

Some of these individuals were SA WEST Global clients and/or subjects of investigations. Thatв«Єs why we couldn’t stand speculations and hysteria of public media and would like to provide investigators and researches easy to use source of data for further analysis.

We’d like to stress that Malta Government Gazete is a legitimate source, but it doesn’t allow accurate identification of individuals. If you do assetsв«Є tracing, this data is not enough for simple conclusion that this or that individual has Malta citizenship and assets in Malta.

Below you will find links to two tables:

Table 1 includes the list of persons mentioned in Malta Government Gazetts of the 2nd of August 2016 and  the22nd of December 2017.

3‚ 056 records – it is the full list of persons who have been naturalised/registered as citizens of Malta since January 2015 till December 2016.

Table 2 includes only citizens of the former USSR who had been naturalised/registered as citizens of Malta since January 2015 till December 2016 with accurate Russian names alphabetically sorted (Second name). Some of them were identified.

627 records cover Russian, Ukrainian, Georgian, Azerbaijan citizens who have been naturalised/registered as citizens of Malta. We checked the list manually to ensure that names in Russian are accurate. Also, we added some comments, including DOB and key businesses of identified individuals. We havenв«Єt used classified or illegitimate sources, thatв«Єs why the data is quite fragmented and should be used for general information only.

FYI: if the lady of any origin changed the surname to her foreign husband’s surname, probably she wouldnв«Єt be in the Table 2, but she’s easily traceable in Table 1. We made this decision because it is doubtful that someone will search for the second (foreign) name of the lady in Russian language.

UPDATE TO THE LIST OF NEW CITIZENS OF MALTA