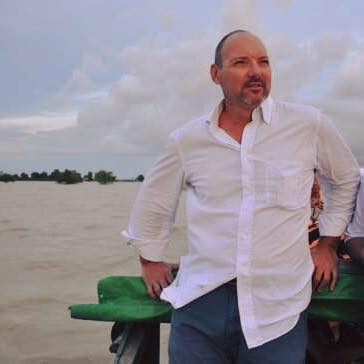 Ambassador of the European Union to Myanmar

Ambassador of the European Union to Azerbaijan

Head of Regional Political Affairs – Covering political analysis, peace processes and conflicts In 12 countries of the Horn of Africa and of the African Great Lakes region.

Delegation of the European Commission, Kinshasa, Democratic Republic of Congo.

EU Negotiator for the accession of Eastern and Central European countries to the EU.

EU Negotiator for the accession of Finland, Sweden and Austria to the EU for Competition issues. Assistant to the State Aid Director.