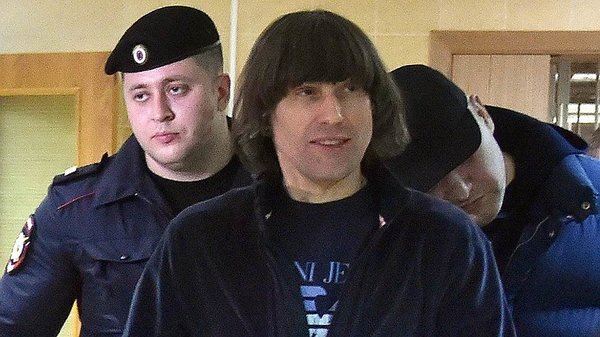 Kochuikov Andrei Nikolaevich (10.07.1955) – criminal authority nicknamed Italian, repeatedly convicted.
In the 1990s, he was an active member of the Orekhovsky criminal group. In 2002, he was convicted of extortion, fraud and participation in a criminal community for a long term in a penal colony.

According to the investigation, Kochuykov and his henchmen were involved in the seizure of the capital ZAO Mair, which specialized in oil exports. They were charged with raider attacks on Vykhinsky sausage factory.

The Italian specialized in the raider attacks of Moscow enterprises. Gang member of Shakro Molodoy (Zakharia Kalashova). After the crime boss Shakro Young returned from Spain to Moscow in 2015, Kochuykov actually became his right hand.

Kochuykov received public fame after his participation in the shootout on December 14, 2015 on Rochdelskaya Street. Shakro Molodoy, according to the investigation, for the sake of mitigating the accusation to himself and Kochuykov bribed senior officials of the Moscow Department of the Investigative Committee of Russia Denis Nikandrov, Mikhail Maximenko and his deputy Alexander Lamonov. The amount of bribe amounted to 500 thousand euros. Subsequently, Nikandrova, Maksimenko and Lamonova were detained and arrested on charges of corruption.

Kochuikov and Kalashov are accused of extortion and are under investigation in the pre-trial detention center since December 2015.

How to use SNA during background screening in Russia?